Meet Fiona Mc Auley. Fiona is an art graduate having studied fine art sculpture in the National College of Art and Design, Dublin.

While in college she discovered aikido and immediately fell in love with it. She studied in Dublin with The Whitefriar Street dojo for 7 years and travelled to study with various teachers in the US and in Europe. Her main teachers for the 25 years of her training were Alan Ruddock and Henry Kono, both direct students of the founder of aikido.

In her thirties, having worked through the Irish economic boom, Fiona found herself in poor health, she had severe sciatica, back pain as well as feeling her energy levels were low. From this time and for the following ten years, she started a self-designed programme to bring her health back to where she wanted it.

To enable the change she needed, she worked on her diet, training in raw food preparation, she changed her ways of exercising with the Feldenkrais Method and the Alexander technique. She took numerous workshops and courses, studying a Japanese healing system called Jin Shin Jitsu and Brandon Bays Journey Work.

In these 10 years her aikido changed completely as she relearned her practice and discovered how to apply the harmony to herself that is promised in aikido. In this time, she found that as her awareness changed to the point where she could see how she was responsible for her own pain. “As I started to see more clearly what I was doing to cause the pain, I was also able to see what I needed to stop doing to prevent it from occurring in the first place. Sometimes this was about making small decisions where I would catch myself before I crossed the line into what would give me trouble and it became about taking the time to not push through with things and being more sensitive to myself. Other times there were massive shifts to being completely free in myself where it seemed I let go of old patterns which had held me for years. Throughout this time smaller health issues which had bugged me since childhood disappeared. People started to tell me that they could see a difference in me. And eventually I got to the point where I could say I was better.”

The work Fiona has put together for the Aiki Presence course and the way she teaches aikido now is a combination of what she learned in her ten years of recovery and what she knows will work for the benefit of one’s health and well-being. 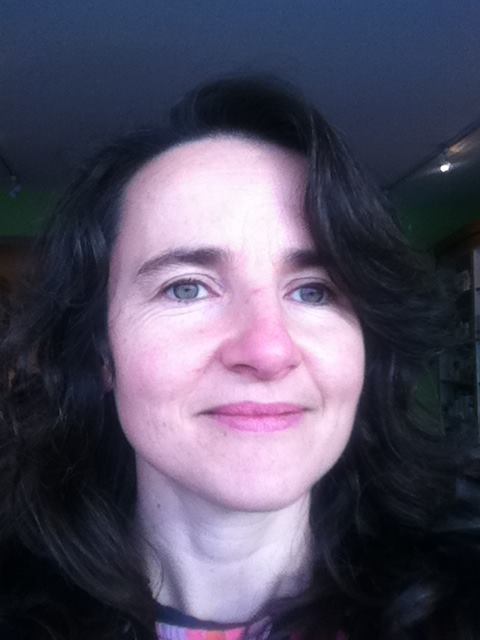 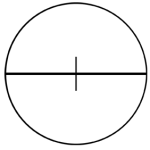